These works can be interpreted as maps or descriptions of my own psyche and are layered with personal meaning, using hidden languages I perceive in different types of architecture and structural design, natural forms, colour, painterly textures and shapes.

It is intended that the viewer find their own meanings in the colour fields, abstract shapes, surreal perspectives and suggested forms. 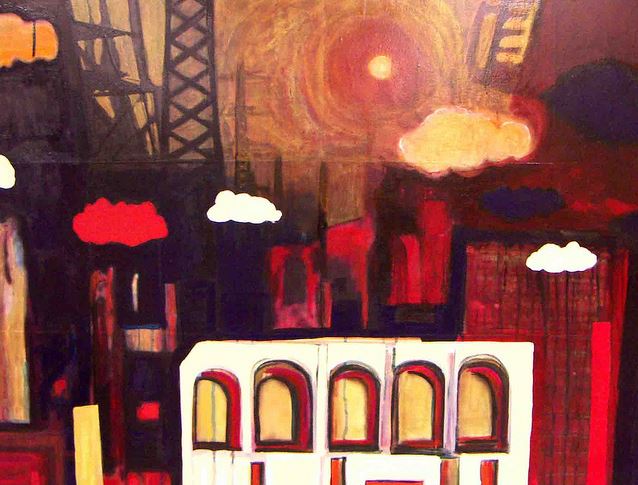 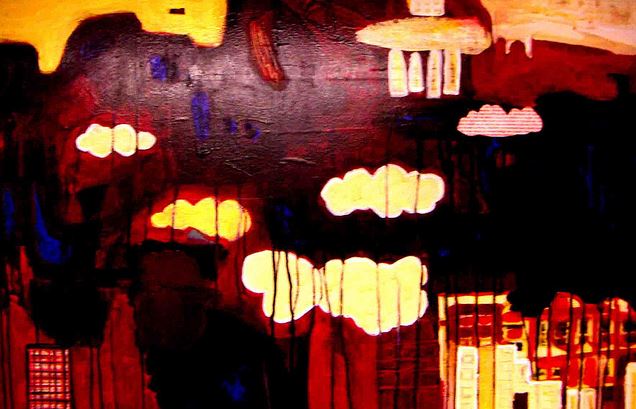 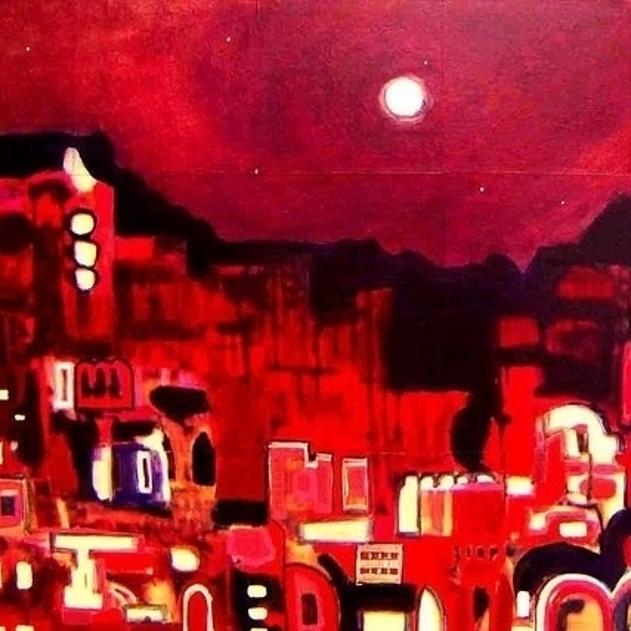 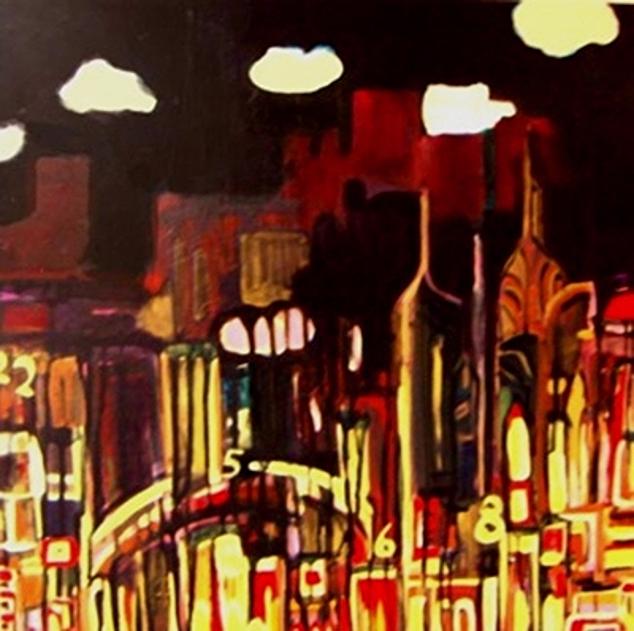 Little Pink Cloud in the City. Acrylic and epoxy resin on canvas. 75x75cm. 2009. For Sale
The following gallery section is currently being upgraded
but is at present best viewed on large screen devices
such as Laptop, PC and Tablet screens.